Portuguese international Diogo Jota is up to 20 goals in all competitions after he scored the Liverpool opener during the 2-0 home win over Watford in the league last weekend.

North London side Arsenal are eyeing a sixth straight win on the Premier League stage ahead of their rescheduled home game with Liverpool on Wednesday night. The Gunners were initially scheduled to play hosts to Liverpool around two weeks ago before the game was called off after they reached the Carabao Cup final.

Merseyside giants Liverpool are eyeing an eighth straight win in the UEFA Champions League (UCL) ahead of their home meeting with Italian team Inter Milan in the second leg of their last 16 tie. The Reds are the only team left with a perfect record in the Champions League this season.

Merseyside giants Liverpool are overwhelming favourites to pick up the three points at stake when they take on Leeds United at home in the Premier League on Wednesday night. Leeds United returned to the Premier League at the start of last season after almost two decades outside the competition and their first game back amongst the big boys was at Liverpool and it went on to end in a seven-goal thriller with the Reds running out 4-3 winners. Leeds United gave a good account of themselves as Liverpool began the unsuccessful defence of their Premier League title last season after coming from behind three times before losing the game by a single goal. In the end, Leeds United finished in ninth spot impressively at the end of the season. 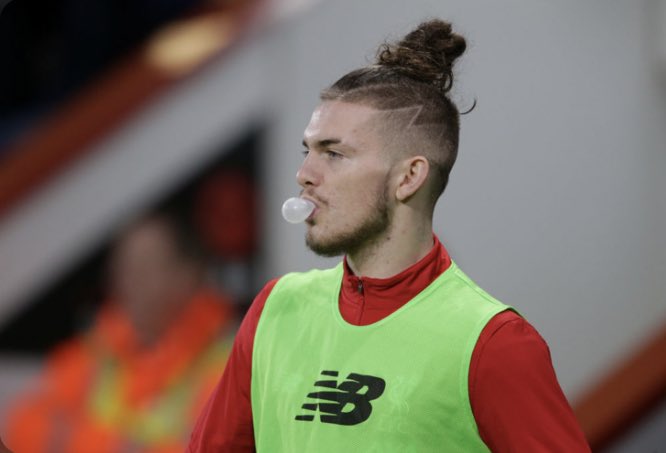