HOW LIVERPOOL MISSED OUT ON VIEIRA

New Arsenal signing Fabio Vieira could have signed for Merseyside giants Liverpool if they didn’t pass up the chance to sign him. This is according to the report via the Daily Mirror which stated that Liverpool had earlier reached an agreement over his future. 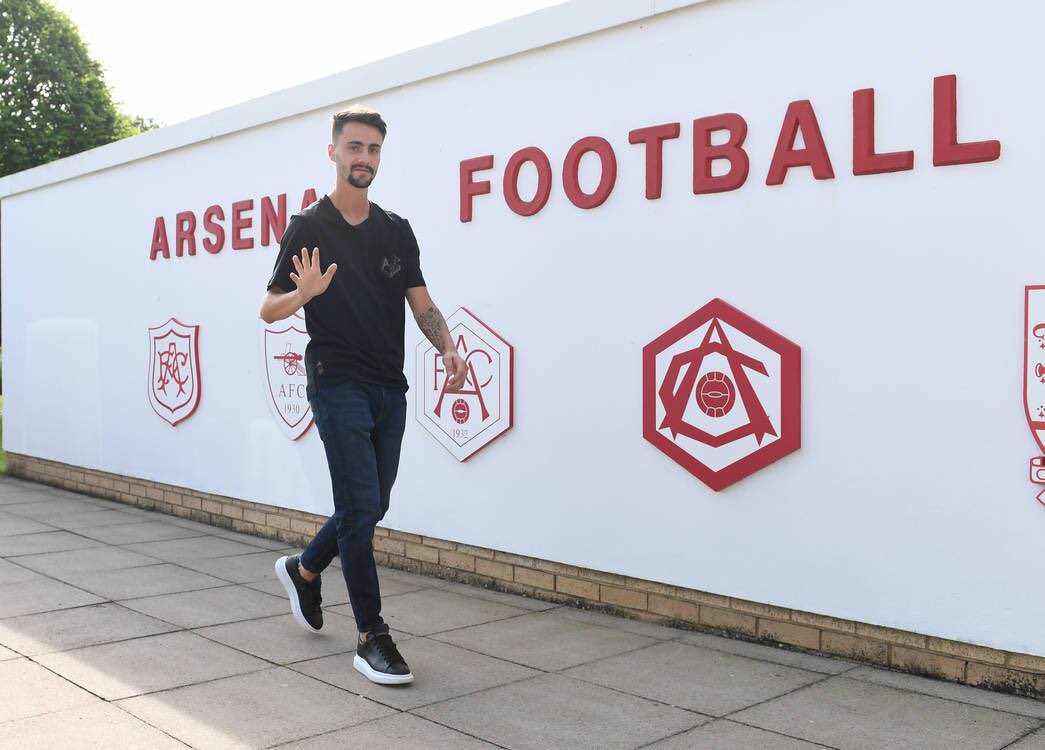 Vieira, 22, has signed for Arsenal in a £34m deal instead of Liverpool who had previously said they won't be signing new players in the current transfer window. Portuguese star Vieira has signed a long-term contract with the Gunnersfollowing his move from Portuguese giants FC Porto as confirmed by the North London club this week. He's the second signing of the summer at the Emirates Stadium after young Brazilian attacker Marquinhos. The attacker has joined Arsenal from Sao Paulo in his native Brazil in a €3.5m deal.

New Arsenal signing Vieira is yet to make an appearance for the Portugal senior team though he was named the best player at the UEFA Euro u-21 Championship last summer. He has been given the number 21 jersey at Arsenal which was previously worn by Calum Chambers and Lukasz Fabianski. England international Chambers is currently at Aston Villa, while veteran Polish international Fabianskiis presently at West Ham United.

After the signings of Marquinhos and Vieira, Arsenal will turn their attention to the signing of American goalkeeper Matt Turner. A deal has been agreed for the shot stopper in February and the player is set to join the Gunners from Major League Soccer (MLS) giants New England Revolution this summer. His Arsenal medical has been set for this week and he would be the third summer signing for the North London club.

Arsenal are not prepared to stop in the current transfer window as they are in talks to sign the Brazilian duo of Gabriel Jesus and Raphinha.