LIVERPOOL PREPARE TO AGREE £25 MILLION TO SIGN WINGER THIS SUMMER

If reports in the media are anything to go by then Liverpool are once again linked with Spanish international, Adama Traore. Last summer, the Reds were interested (Mirror Sport) in luring the winger but he ended up staying with Wolverhampton Wanderers. In the winter transfer window, the 26-year-old completed a loan move to Barcelona, who have the option to make the deal permanent. However, reports indicate that the Catalan giants will let him leave. 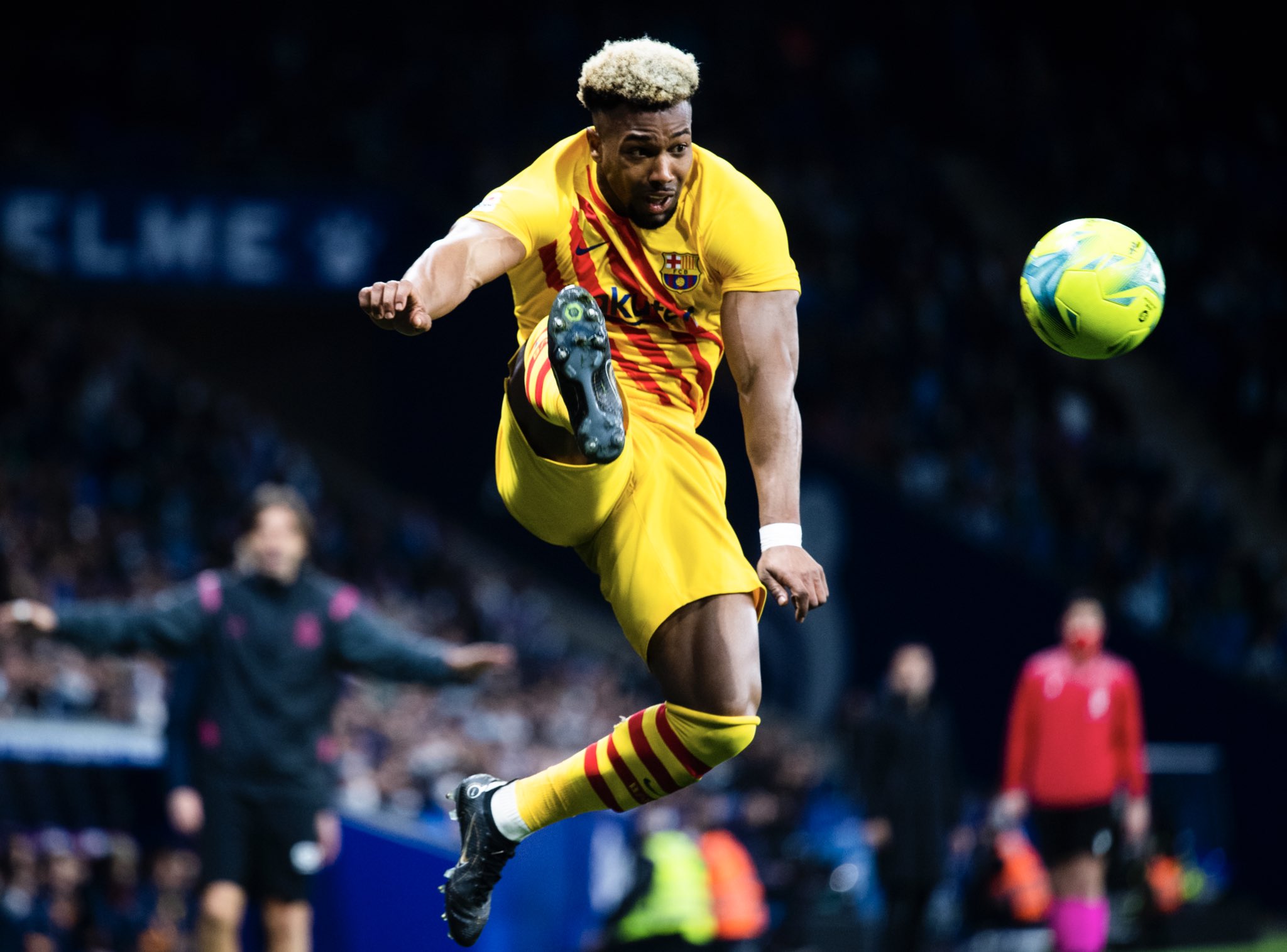 According to Spanish source, Nacional, Traore can be signed for a fee of 30 million euros (£25million) but Barca president, Joan Laporta, has no interest in paying that fee. So, the player is expected to return to Wolves. The Catalan outlet have mentioned that Jurgen Klopp wants to sign the La Roja winger and Liverpool are prepared to pay the £25million demanded by Wolves. It is reported that the 8-capped star would welcome a move to Anfield.

Traore mainly rose to fame in the 2019-20 campaign under the management of Nuno Espirito Santo. In all competitions, he managed to directly contribute in 18 goals. Most notably, he tormented Pep Guardiola’s Man City both home and away to earn maximum points for the Molineux outfit. The ex Boro player was heavily praised by Jurgen Klopp (Sky Sports).

However, in the past couple of years, his form has been average. At Barca (on loan), he has only started 3 games in the La Liga and provided 2 assists. At Anfield, Liverpool have ample quality and depth in their attack but in all fairness, Klopp should sign someone to cover for Salah. Traore has the pace and the trickery to trouble defenders and may be, Klopp can get the best out of him. In your view, should Liverpool pay £25million to secure his signature in the summer?