LA Galaxy president Chris Klein has confirmed that Landon Donovan is retiring for a second time. 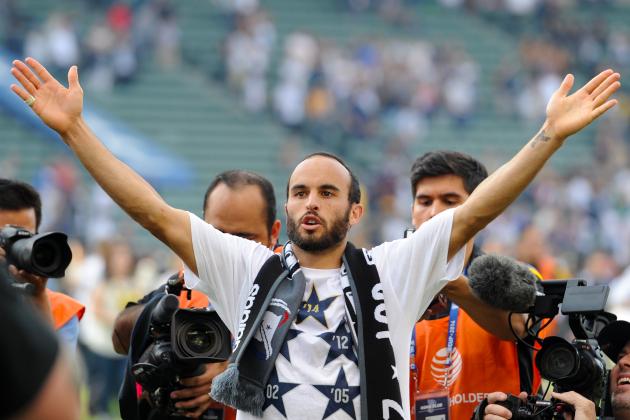 The decision comes as a major surprise considering that Donovan revealed about his return to football only two months ago. After having been part of the LA Galaxy outfit for the last two months, the 34-year-old has once again decided to go to football – for a second time.

DONOVAN NOT SURE OF MLS RETURN 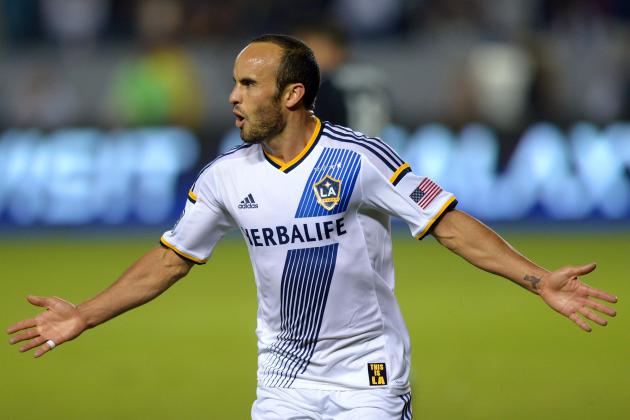 The player is yet to decide if he wants to continue his MLS comeback for another season with Los Angeles Galaxy. 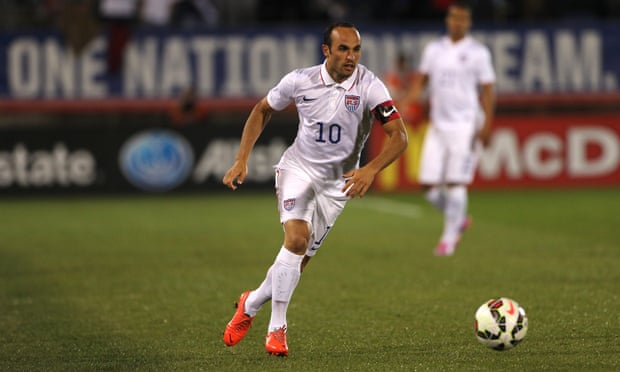