West Brom have reportedly opened talks to sign Nigerian striker TaiwoAwoniyi from Liverpool. The Baggies are back in the English Championship after one season in the Premier League and they are keen to bolster their squad on the attacking front with Awoniyi who has been sent on loan from Liverpool seven times.
According to Birmingham Live, West Brom have already initiated talks with the Reds in their quest to sign Nigerian attacker Awoniyi as they try to build a squad capable of securing a return to the English top flight instantly. 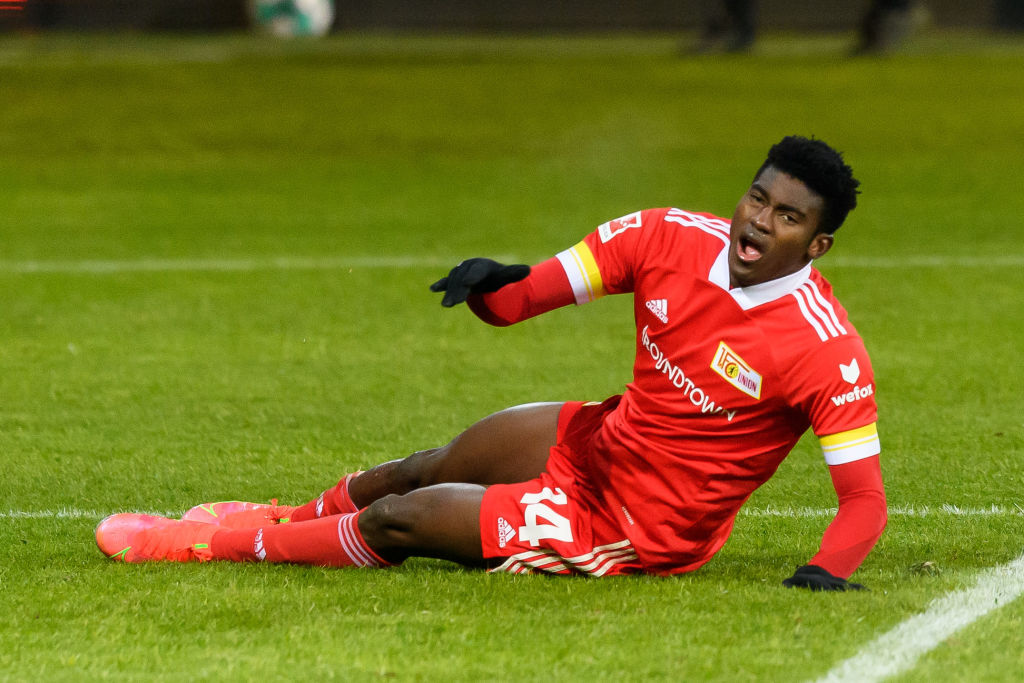 A lot of teams are interested in Liverpool player Awoniyiwho has been at Anfield since 2015. The Nigerian player only recently qualified for work permit in the United Kingdom (UK) as he has spent the last six years away from the Reds and on loan at various clubs due to the failure to get a work permit. Apart from West Brom, fellow English Championship team Stoke City are also interested in the Liverpool player. Non-European teams like Anderlecht of Belgium and German Bundesliga club Mainz 05. The Nigerian striker previously played for Mainz 05.

Frenchman Valerien Ismael is the new manager at West Brom in place of Sam Allardyce who was in charge when the Baggies suffered Premier League demotion last season. Ismael has already made his first signing after former Barnsley skipper Alex Mowatt joined him at the Hawthorns and Awoniyi could follow suit if West Brom are able to reach an agreement for the 23-year-old striker who was at the Imperial Academy in Nigeria before he signed for Liverpool six years ago.