LIVERPOOL READY TO BID FOR DEFENDER

Merseyside giants Liverpool are reportedly ready to make a big bid for Atalanta defender Cristian Romero who's on loan at the Italian Serie A club from Juventus. According to Spanish newspaper AS, Liverpool are ready to offer around €50m for the Atalantacentre back. 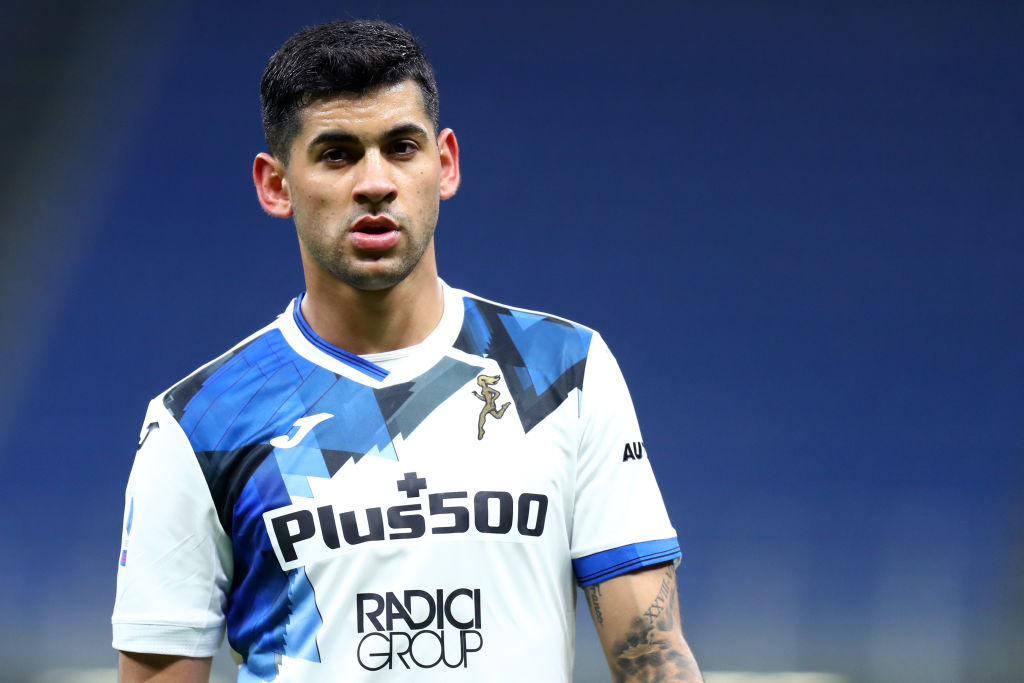 Liverpool have already made their first signing of the summer with the transfer of Moussa Konate from German Bundesliga club RB Leipzig but that has not stopped manager JurgenKlopp from trying to sign a new defender as reported by the aforementioned Spanish publication. AS is not the only news outlet reporting the Liverpool interest in Romero.

Sky Sports Italia said that Klopp has asked for the contractual details of Romero, while Solskjaer has not backed his interest in the player with a concrete move. Apart from Liverpool, Manchester United are also keen on signing the Atalantacentre backbut the Reds have shown more interest in him.

On Liverpool making more move than Manchester United for Romero, Calciomercato reported that the Reds have shown serious interest in the player unlike their arch rivals.

Romero showed his quality as one of the best defenders in the Italian Serie A last season
after helping Atalanta to secure another season of Champions League football. He also played a big part in the club's run to the Coppa Italia final.
Atalanta manager GianPeroGasperini wants to sign Romero permanently but reports claimed that Juventus want big money for the defender.
The asking price from the Old Lady is around €60m.