Premier League holders Liverpool are reportedly keen to re-sign Atletico Madrid striker Luis Suarez. Suarez was a Liverpool player for almost three years before he left the Merseyside club to join Barcelona in La Liga in a deal reported to be around £75m. Luis Suarez was signed by Liverpool from Ajax Amsterdam as one of the replacements for Fernando Torres who left to sign for Chelsea in a controversial transfer. Torres was one of the best strikers in world football at the time of his transfer from Liverpool to Chelsea for a transfer fee of £50m. 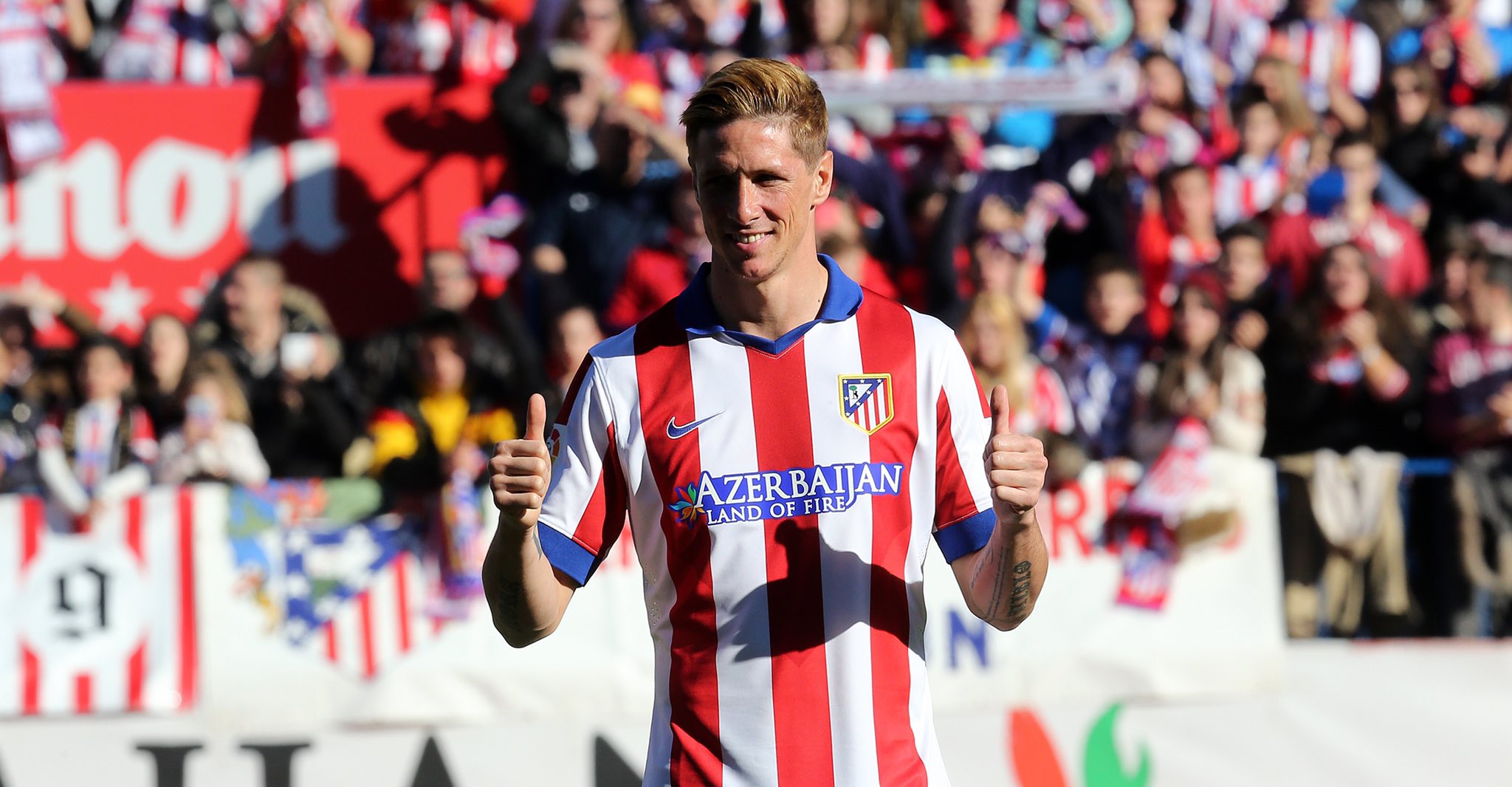 The Spaniard won the trophies that he targeted at Chelsea but he was unable to maintain his status as one of the best goalscorers in the world with his transfer to Chelsea. Liverpool moved to replace him with the signings of Andy Carroll and Luis Suarez. Caroll was signed by the Reds from Premier League rivals Newcastle United in a £35m deal, while Suarez was signed for just £22.8m from Dutch team Ajax Amsterdam.

While Carroll failed to perform and was eventually sold, Suarez became the go-to guy in the Liverpool attack until his move to Barcelona shortly after the 2014 World Cup tournament in the South American nation of Brazil. According to fichajes.net, Luis Suarez could replace Mohamed Salah at Liverpool if the Egyptian player leaves the club this summer. It was revealed that Liverpool boss JurgenKlopp wants an experienced goalscorer like the Uruguayan international player.

Suarez has been in good form for new team Atletico Madrid and he has scored the most goals for the team in the quest for a first league title in seven years. Suarez has scored 19 goals in 25 league games this season, while the Liverpool attackers have struggled for goals in recent months with eight blanks in the last 14 games in the Premier League.