LIVERPOOL TARGET ON TARGET FOR WOLVES

Wolverhampton Wanderers winger Adama Traore produced a moment of brilliance to lead his team into the FA Cup fourth round at the expense of third round opponents Crystal Palace. 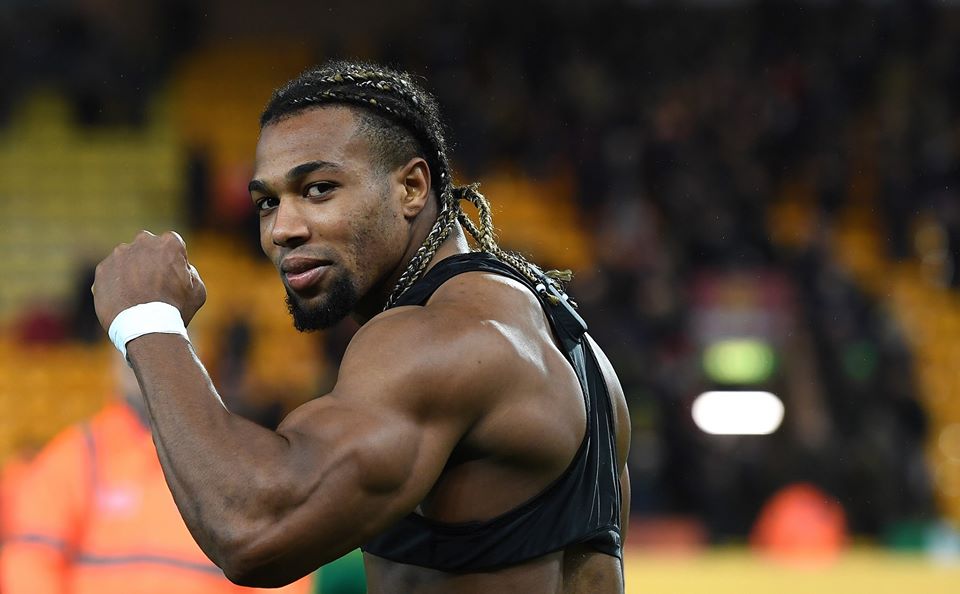 The Spanish international scored the only goal of the match as Wolves edged their London opposition to book their place in the next round. Liverpool target Adama Traore scored on 35 minutes to hand the home team a 1-0 win over Crystal Palace during their third round clash in the FA Cup on Friday night. He unleashed an unstoppable strike that Jack Butland had no answer to in the Crystal Palace goal.

AdamaTraore was seriously linked with a big money move to Liverpool at the end of last season but the Reds' interest in the ex-Aston Villa, Middlesbrough and Barcelona wing wizard didn't result into an offer. AdamaTraore has not been able to hit the heights of last season as Wolves continue to struggle for results especially in the Premier League. Wolves were able to overcome the Eagles to qualify for the FA Cup fourth round through the first domestic goal for Adama Traore in over a year. The result ensured that Wolves ended their four-game winless run in the league and in all competitions to become one of the first two teams to bag a spot in the fourth round. Liverpool are the other team to qualify for the FA Cup fourth round at the end of the third round ties played on Friday night. Liverpool thumped hosts Aston Villa 4-1 to return to victory ways just like what was obtainable with Wolves.
Liverpool went into the Villa game on the back of three games without a win. In the end, Sadio Mane netted a brace in addition to further goals from Mohamed Salah and GeorginioWijnaldum for the Reds to beat Villa and move to the next round.