FIVE LIVERPOOL PLAYERS OUT OF GAME

Liverpool will miss as many as five players for the Premier League clash with Southampton scheduled to hold at the St. Mary's Stadium on Monday night. The Liverpool quintet of Kostantinos Tsimikas, Virgil Van Dijk, Naby Keita, Joe Gomez and Joel Matip will all miss the Saints clash as a result of various injuries. Centre backs Joe Gomez and Virgil Van Dijk are not expected to play again until the summer, while the other three players could return between now and the end of the season. 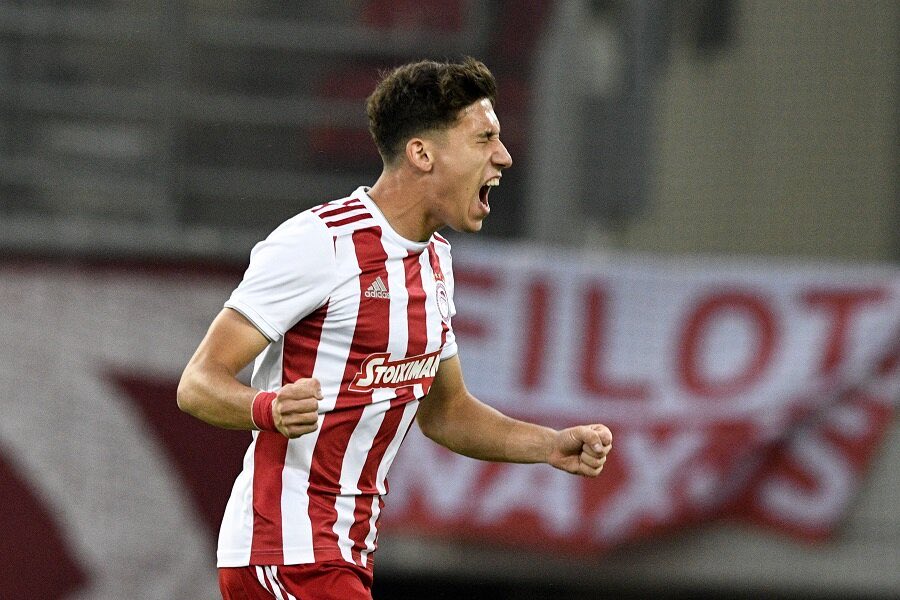 He then missed a bigger amount of games as a result of the knee injury picked up in the Merseyside Derby three months ago. Thiago Alcantara was given the serious knee injury after a crude tackle from Everton attacker Richarlison who was rightly sent off when the incident took place in the final moments of the game that saw Everton and Liverpool play out a 2-2 draw. Thiago Alcantara had been missing in action since that game until he returned as a second half substitute for the last match, a goalless draw at Newcastle United on Wednesday night.The ex-Barcelona and Bayern Munich playmaker is in line for his second league start in a Liverpool shirt ahead of the Southampton game. His first start came in the aforementioned Merseyside Derby clash at the home of Everton.
For Southampton, they will be without the defensive duo of JannikVestergaard and Alex McCarthy. Danish centre back Vestergaard has missed the last two games because of a knee injury and will also sit out the Liverpool game, while Alex McCarthy will miss out in the league for the first time after testing positive to Covid-19.