LIVERPOOL TO SUBMIT £42M BID FOR PREMIER LEAGUE STAR: COULD BE A FINAL TRANSFER

Liverpool are set to submit a Moises Caicedo bid and finally put an end to their midfield injury crisis by adding depth and quality. 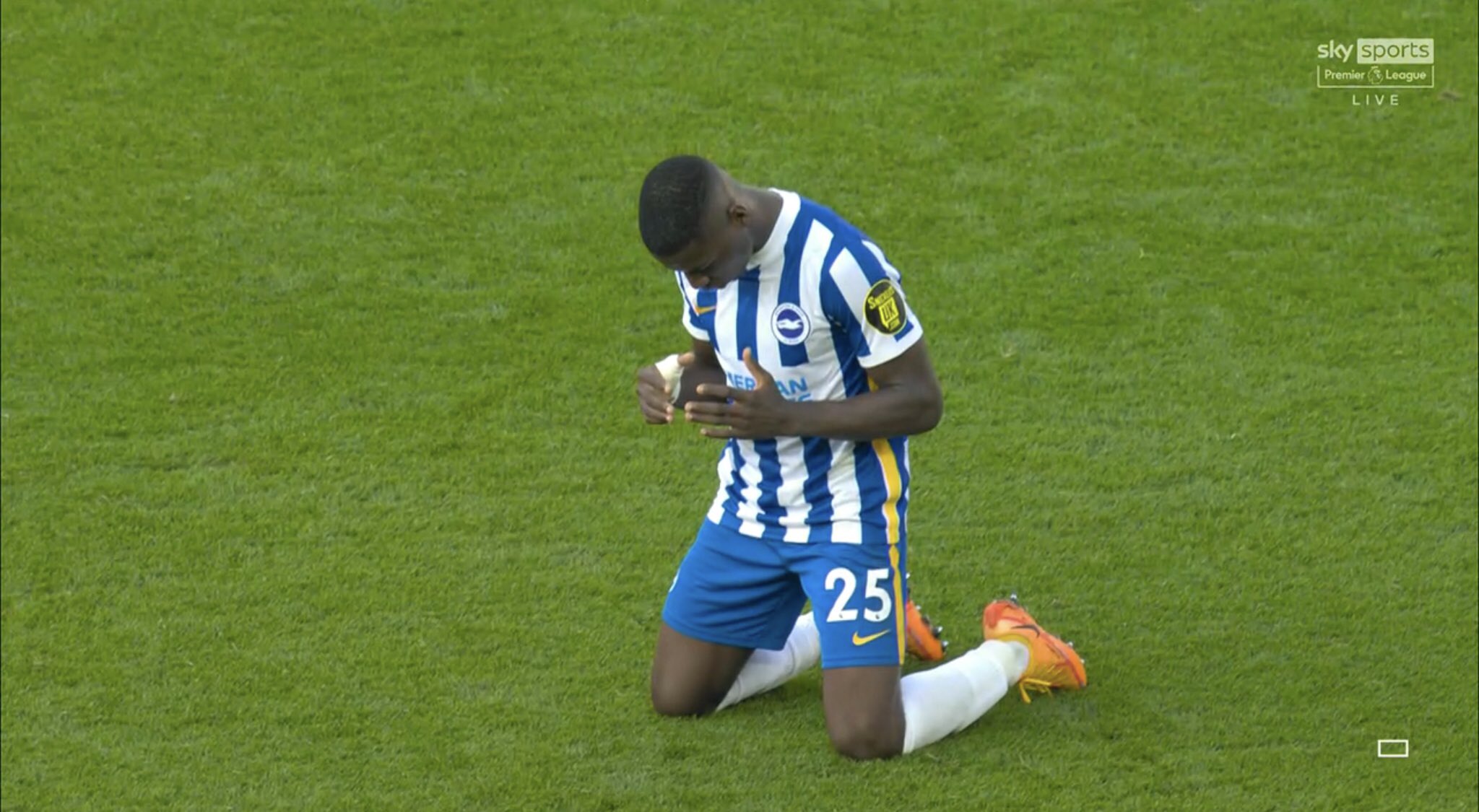 Despite the reports of a bid incoming, Brighton do not want to sell and so a bidding war with Manchester United could also be imminent. The Reds are highly rumoured to revisit the transfer market due to their current injury list which sees up to four central midfielders sidelined. Reports have claimed that they are willing to step up their efforts to sign Brighton’s new breakout midfielder Moises Caicedo.

Brighton do not want to sell but the pull of a top side and guaranteed starting place (at least for now) may be too hard for the Ecuador international to turn down. Graham Potter insists Moisés Caicedo is enjoying his football at Brighton despite reports linking him with other Premier League clubs. Liverpool have been linked with many a midfielder since the defeat to United and now those rumours are starting to intensify around Caicedo. He’s currently only valued at £5.4M, but Brighton see him as invaluable due to his recent performances, and at 20, he’ll only improve.
Plus, the Seagulls have received big sums of money for the likes of Ben White and Marc Cucurella in recent years, with Caicedo set for the same. It’s stated that Brighton have made it clear that the Ecuadorian is “not for sale”, though the Merseyside side are “set to ignore that warning” and proceed with their bid. Dubbed a “machine” by football talent scout Jacek Kulig, Caicedo currently ranks fifth for the most tackles made in the Premier League this season (11), as well as averaging 1.3 key passes per game, displaying his ability to do both.
His ball-winning tendencies combined with his ability on the ball make him a hot prospect at only 20 years old. The consistent simplicity in his game would be a real asset to Liverpool’s midfield which needs new life injected into it.