Speaking to Kicker (h/t MARCA), Liverpool manager Jurgen Klopp has aimed a dig at Barcelona’s spending spree in the ongoing transfer window, claiming that he does not understand how the Catalans splashed the cash despite being in a difficult financial situation. Barcelona entered the summer in a tricky situation with the club’s finances in a disarray. 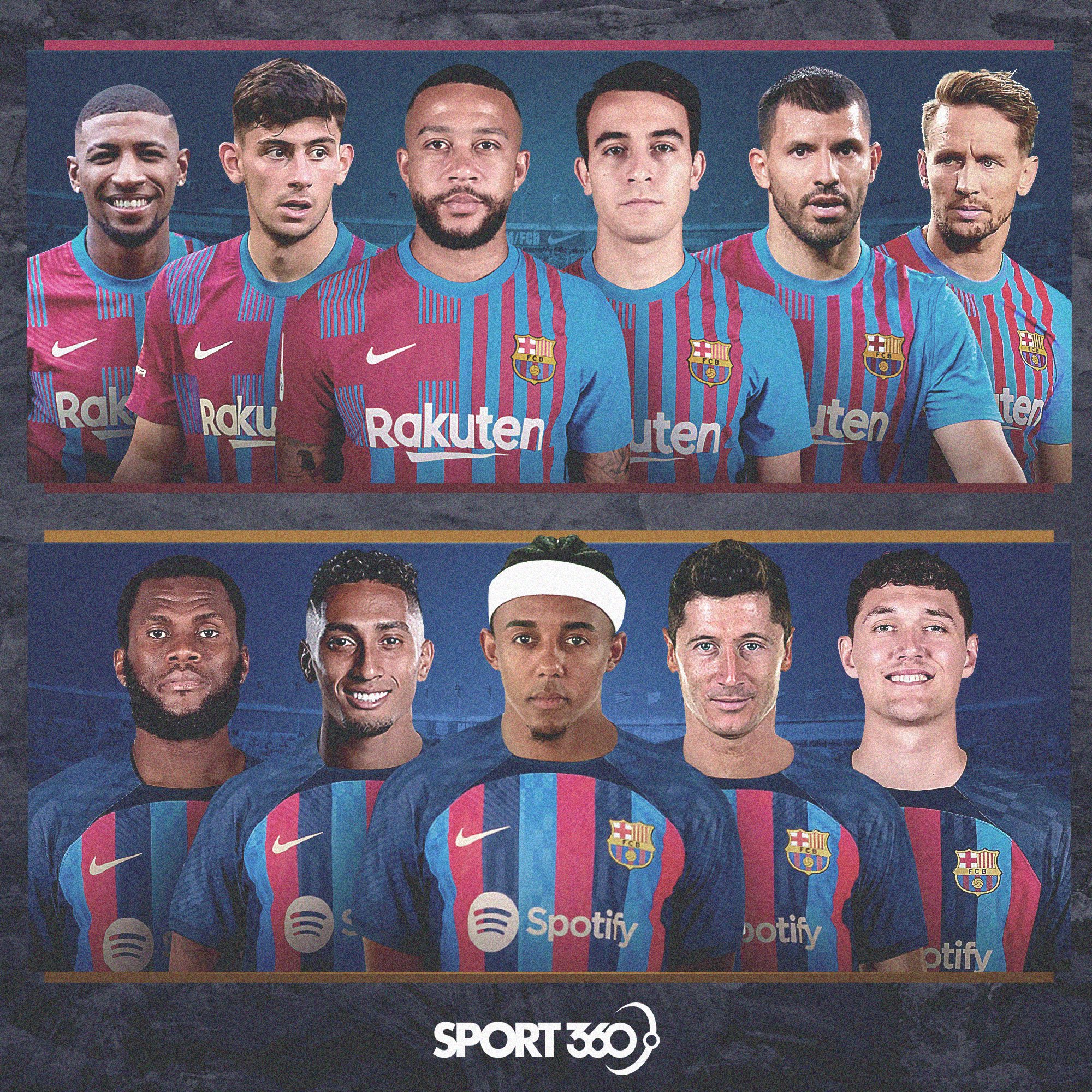 However, by selling several assets to trigger ‘economic levers’, the Catalans generated funds that they managed to invest into strengthening the squad this summer.

Franck Kessie and Andreas Christensen were signed early in the summer, but the pair arrived on free transfers after their contracts with AC Milan and Chelsea, respectively, had expired. Following that, Barcelona signed Raphinha from Leeds United in a deal that could rise up to €67 million, including add-ons.
Then, Robert Lewandowski arrived at Camp Nou, signing for a fee of €45 million, plus another €5 million in add-ons. Barcelona’s spending did not stop there as they splashed the cash to sign Jules Kounde from Sevilla. On top of that, they are now targeting moves for Chelsea defender Marcos Alonso and Manchester City superstar Bernardo Silva.
Previously, Bayern Munich manager Julian Nagelsmann has questioned Barcelona’s spending despite their financial situation and now his compatriot and Liverpool manager Jurgen Klopp has also raised eyebrows at the manner in which the Catalan giants have conducted their transfer business this summer.
In total, Barcelona have spent €153 million so far this summer, which is the second-highest transfer outlay by a club in the current transfer window, with only Premier League giants Chelsea outspending the Catalans. Klopp has revealed that he really does not understand how the Catalan giants are able to have financial problems and still be able to sign a lot of players this summer.