Merseyside giants Liverpool are overwhelming favourites to pick up the three points at stake when they take on Leeds United at home in the Premier League on Wednesday night. Leeds United returned to the Premier League at the start of last season after almost two decades outside the competition and their first game back amongst the big boys was at Liverpool and it went on to end in a seven-goal thriller with the Reds running out 4-3 winners. Leeds United gave a good account of themselves as Liverpool began the unsuccessful defence of their Premier League title last season after coming from behind three times before losing the game by a single goal. In the end, Leeds United finished in ninth spot impressively at the end of the season. 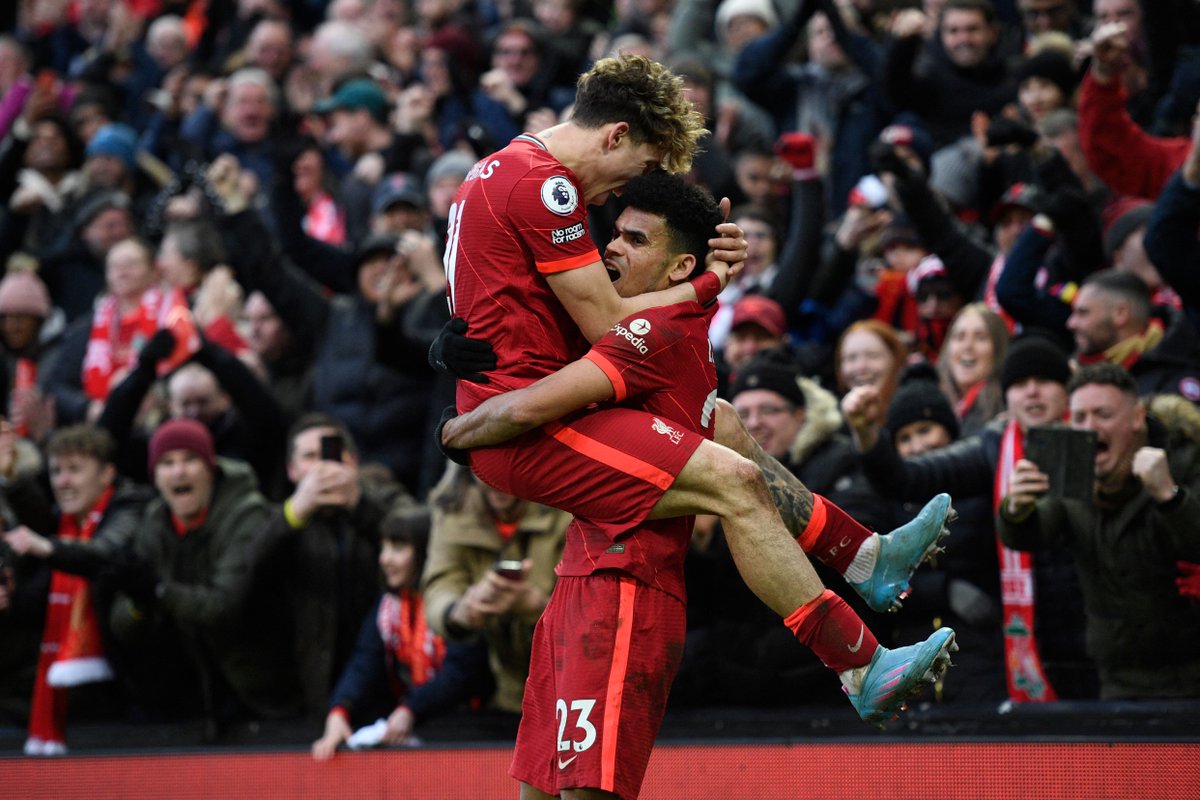 Leeds United have not been able to hit the heights of last season this term as they are one of the many teams battling to secure their status in the Premier League this season. Leeds United are in a relegation battle with teams such as Brentford, Everton, Newcastle United, Watford, Burnley and Norwich City. Also, they have the worst defence in the Premier League this season ahead of their away game against massive favourites Liverpool.

Liverpool have the opportunity to put pressure on leaders Manchester City when they take on Leeds United at home. As things stand now, the Reds are six points off the league leaders with a game in hand and that extra game is against Leeds United. A win over the Whites will put Liverpool within three points of City who are bidding to win the Premier League title for the second time in a row.

Ahead of the Leeds game, Liverpool will be without both Roberto Firmino and Diogo Jota due to injury. They both missed the 3-1 home win over Norwich City on Saturday evening.