LAZIO IN BID FOR SHAQIRI

Lazio have submitted an offer for Liverpool playmaker XerdanShaqiri. This is according to Italian publication La Lazio SiamoNoi which stated that the Italian Serie A team has made a first bid for the Swiss international who has been linked with a move away from the Reds this summer. 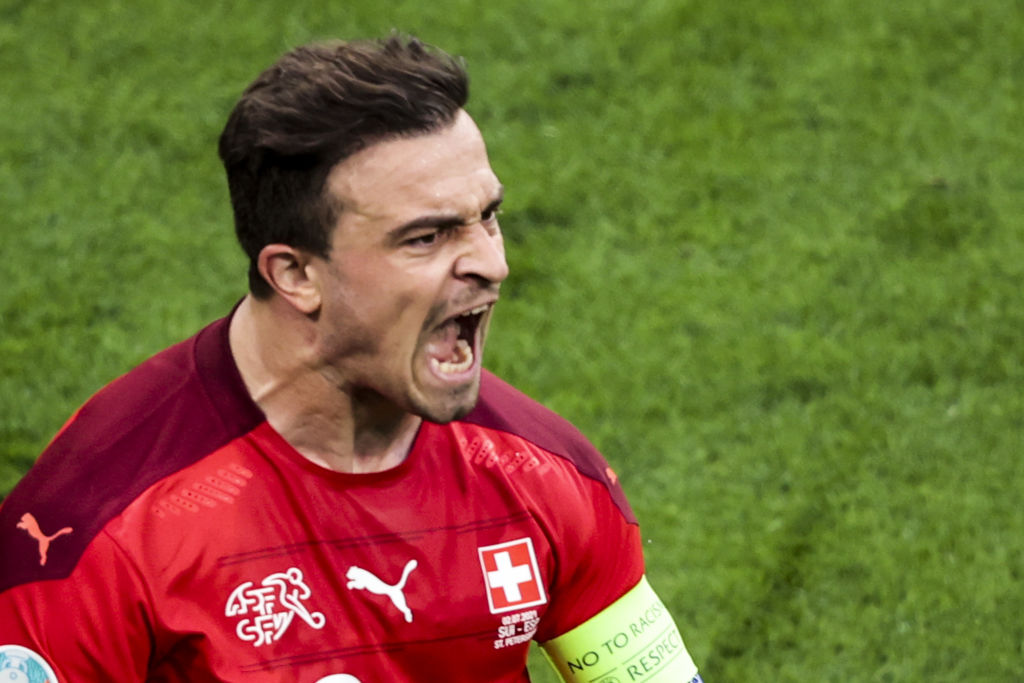 Swiss star Shaqiri was on the fringes of the starting XI at Liverpool last season as he struggled for playing time especially in the Premier League. The former Bayern Munich, Stoke City and Inter Milan player started five times in the league last season as Liverpool qualified for Champions League football on the final day of the season.

Shaqiri, 29, signed a five-year contract when he joined the Reds from Stoke City in the summer of 2018 and he has two years left on that contract. It has been revealed that Liverpool won't mind selling him to boost the club's transfer kitty for new signings.

The aforementioned publication disclosed that Lazio have made a first offer of €12m for Shaqiri including €2m and that Liverpool are holding out for €15m. It was revealed that there's room for negotiation between the two clubs.

Lazio sporting director Igli Tare was on the phone with new manager Maurizio Sarri several times to seek his approval on Shaqiri. The Lazio director lodged a first bid with the Reds shortly after Sarri gave his approval.

Shaqiri is on holidays after participating at Euro 2020 in the colours of Switzerland. The Liverpool player was one of the best attacking talents on show at the tournament as he helped his country reach the quarterfinals before they were beaten on penalties by three-time champions Spain.
Liverpool star Shaqiri scored three goals and provided an assist in five games at the tournament.His goals helped the Swiss team to reach the quarterfinals for the first time.