Italian journalist Fabrizio Romano has delivered transfer updates on Liverpool via his Here We Go podcast. According to him, Liverpool will have to sell some of their players to raise funds for new signings. 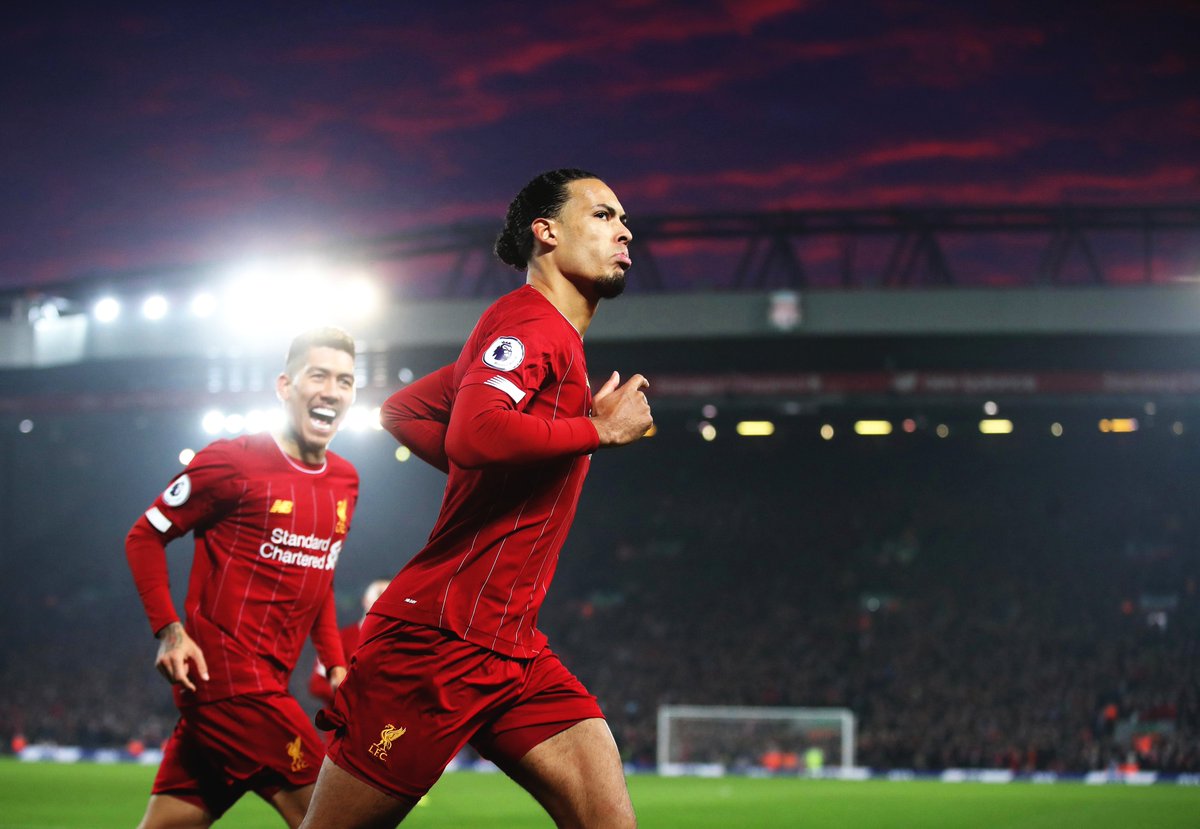 The respected media personnel revealed that the focus has been on renewing contracts this summer.

Liverpool have made just a solitary signing in the current transfer window and that was the £36m signing of Moussa Konate. The lanky central defender was signed from RB Leipzig in the German Bundesliga.

Swiss international XerdanShaqiri is a big candidate for Liverpool exit this summer with the aforementioned journalist revealing that French Ligue 1 giants Lyon want to sign him. Italian Serie A capital club Lazio were also linked with him at the start of this transfer window. The Liverpool front trio of Brazilian international Roberto Firmino, Egyptian player Mohamed Salah and Senegalese star Sadio Mane won't be leaving the club this summer amidst the interest from other European teams.

Liverpool have signed first team players such as Fabinho, Trent Alexander-Arnold and Alisson Becker to respective new deals this summer and the next candidate is Dutch international Virgil Van Dijk according to Italian journalist Romano.

Dutchman Van Dijk missed the majority of last season due to a serious knee injury but that has not stopped Liverpool officials from offering him a new deal. There are also plans to give Salah a new contract amidst the interest from the La Liga duo of Barcelona and Real Madrid.

Romano confirmed that the Reds have an interest in Lille midfielder Renato Sanches but they have to sell players to sign him. It was stated that a transfer fee of €40m would be needed to sign him. Apart from Portuguese midfielder, Atletico Madrid star Saul Niguez is also a midfield target for Premier League giants Liverpool.