FULHAM AHEAD OF BENFICA FOR WILSON

Fulham are leading Portuguese club Benfica in the race to sign Liverpool winger Harry Wilson according to English publication Daily Mail. It was revealed that the English Championship side is closing in on the £10m transfer for the Welsh international. 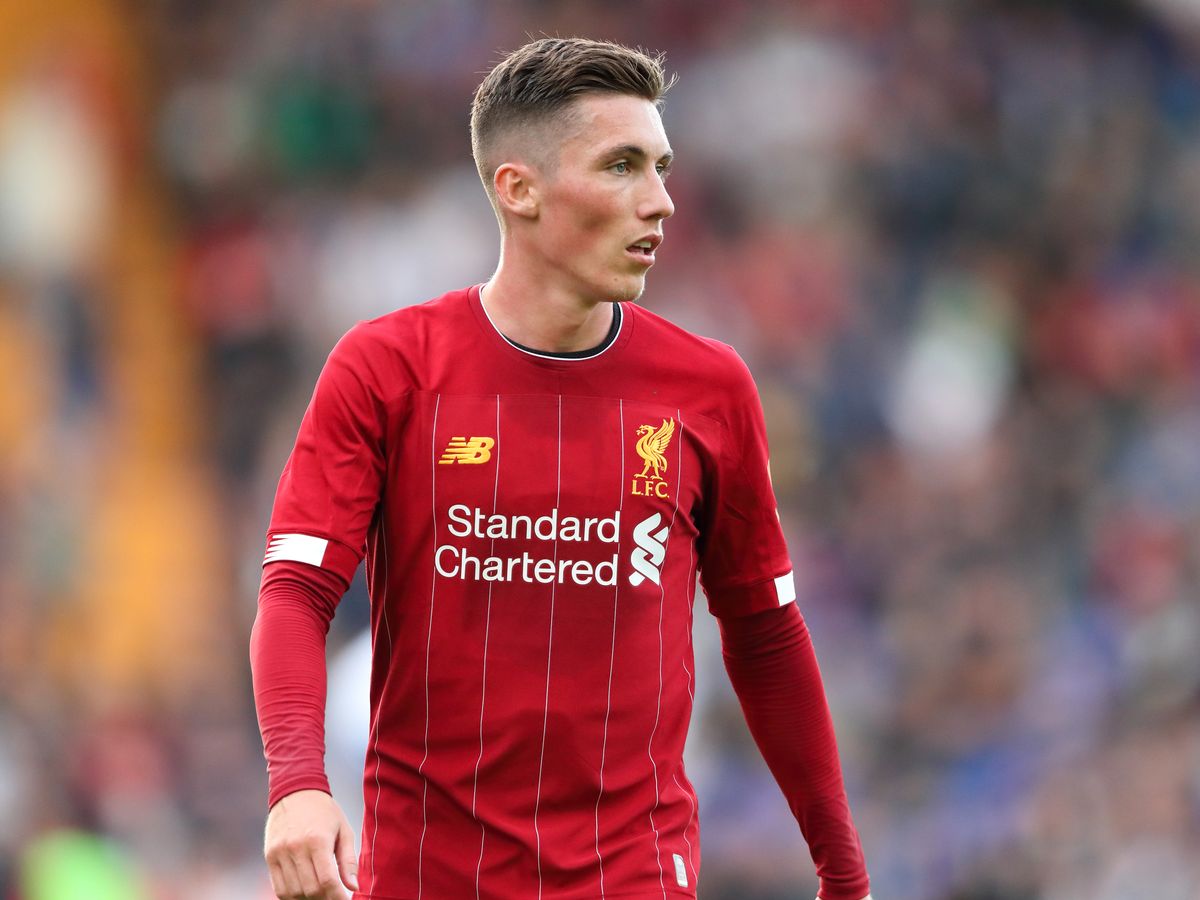 The report said that the Reds are expected to receive around £10m from the potential transfer of Wilson who was left out of thepreseason game with German Bundesliga side Mainz 05. Welsh international Wilson was not in the Liverpool squad that beat Mainz 1-0 thanks to a late own goal.

Liverpool were said to have withdrawn Wilson from the squad to face Mainz so as not to jeopardise his transfer out of the club.

Welsh attacker Wilson has spent the past seasons on loan from Liverpool at various clubs and he's finally expected to leave the club permanently this summer with the Cottagers interested in him. He came through the academy at Anfield before making two appearances for the Reds in the League Cup and FA Cup. Harry Wilson was sent on loan to four teams in the past at Liverpool. He was on loan at Hull City, Bournemouth, Derby County and Cardiff City.

Wilson was part of the Wales squad at the Euro 2020 tournament but he didn't really make much impact on his team except when the attacker was sent off in the closing stages of the last 16 clash with Denmark. The 24-year-old Liverpool player received his marching ordersas Denmark beat Wales 4-0 to advance into the quarterfinals. In total, he made three appearances for the Welsh team at Euro 2020.

His last loan was at Welsh team Cardiff City in the English Championship. He scored seven goals in 33 games for the Bluebirds last season. Wilson is on course to return to the Championship with new Fulhammanager Marco Silva interested in him.