JurgenKlopp has disclosed that he has no fresh injury worries ahead of the Premier League clash with Aston Villa.Klopp and Liverpool welcome Villa to Anfield in a week 31 clash on Saturday afternoon knowing that a win is almost non-negotiable in their quest to bag a Champions League place at the end of the season. Liverpool boss Klopp gave an injury update on his team ahead of the Villa game during his pre-match presser on Friday. 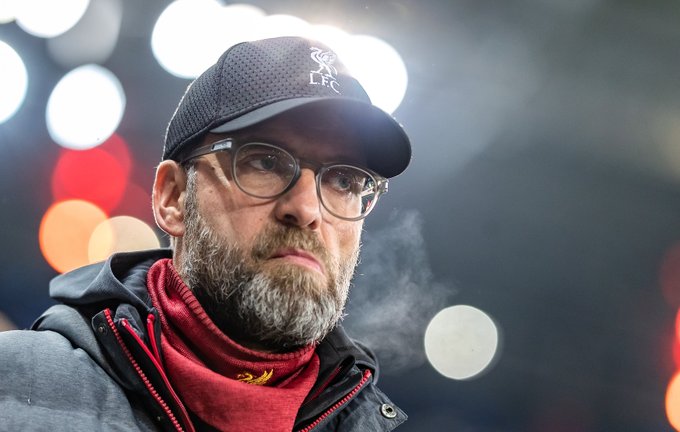 Klopphas no injuries to worry about on the back of the defeat to Real Madrid in midweek though the five players that missed that Champions League clash won't return in time for the Villa game. The German tactician watched ashis players produced a poor defensive performance in a 3-1 defeat at the Estadio Alfredo Di Stefano on Tuesdayin what's the first leg of their quarterfinal tie.

Brazilian international Vinicius Jr. was the star of the show for Madrid after he scored twice either side of the interval. Marco Asensio scored the other goal for the hosts, while Mohamed Salah scored what later proved to be the consolation goal for the Reds.Liverpool will have to score at least two goals without reply in their home leg next week Wednesday.

Dutch international Van Dijkhas not played for the Reds since he suffered a season-ending knee injury in the Merseyside Derby in the Premier League in October 2020. The ex-Celtic and Southampton central defender was ruled out for the whole of the season but recent reports claimed that he could still play for his team before the season runs out.

Just like Van Dijk, England internationalGomez also suffered a season-ending knee injury while on national team duty in October 2020. ForMatip, the Cameroon defender was ruled out for the season in January. In the case of Henderson and Origi, the two Liverpool players could still play again between now and the rest of the season.