Liverpool fans are hoping for good news on the injury to club skipper Jordan Henderson after it was revealed that the player could need surgery on the groin injury picked up during the Merseyside Derby with Everton at the weekend. According to The Sun, Liverpool skipper Jordan Henderson will find out later today if he has to undergo surgery to solve the groin issue. He picked up the injury during the first half of the Premier League clash with the Toffees on Saturday. The injury to Jordan Henderson compounded the woes of English champions Liverpool after they were beaten by their rivals at home for the first time in over two decades. Everton won the game 2-0 with goals either side of the half from Richarlison and substitute Gylfi Sigurdsson. The second goal from Sigurdsson was a late penalty after Liverpool right-back Trent Alexander-Arnold was adjudged to have brought down Everton substitute Dominic Calvert-Lewin in the box. The win was the first one for Everton over Liverpool for over one decade. Their last win over the Reds came in 2010. 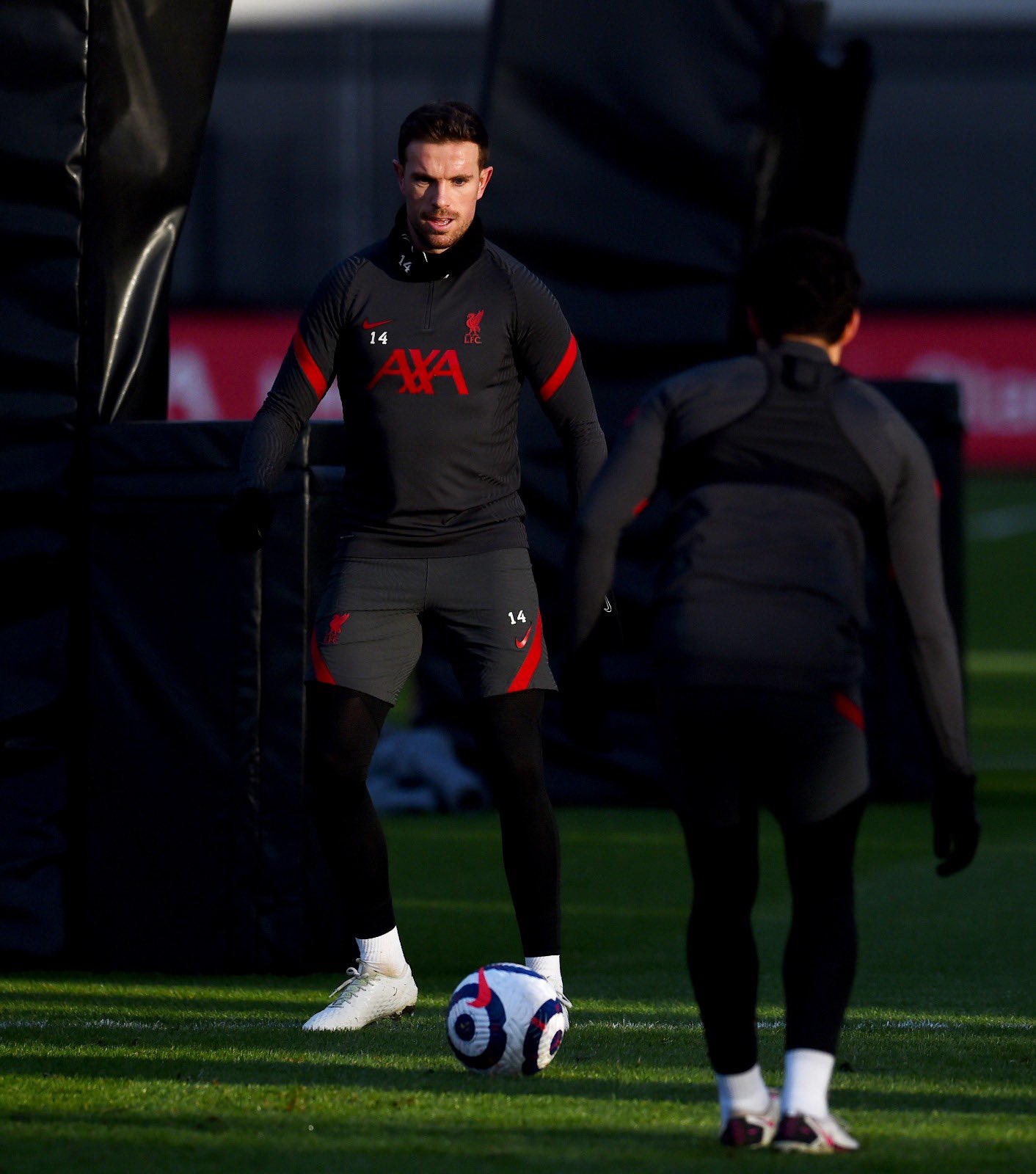 If Jordan Henderson needs surgery on the groin issue, he might likely not play again this season and he would be a big doubt for England ahead of the European Championships this summer. In the event that surgery is not needed, the Liverpool skipper might still miss at least seven games in both the Premier League and the Champions League. Jordan Henderson has had to play in defence for Liverpool in recent weeks due to the various injuries to the Liverpool defenders. The Reds are without their top three centre backs namely Virgil Van Dijk, Joel Matip and Joe Gomez. Midfielders Fabinho and Jordan Henderson have had to fill in at centre back this season. Liverpool signed the defensive duo of Ben Davies and OzanKabak at the end of the transfer window at the start of this month to provide adequate cover in the centre back positions.