San Diego football fans are set to name a new Major League Soccer team that has a custom built stadium. 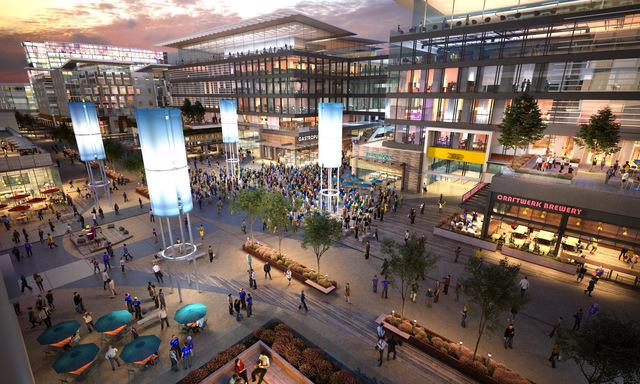 The 30-000 seat stadium in California would be the home to the created team. In a poll to determine the name of the team, Footy McFooty is winning.

Former Everton and USA star Landon Donovan and the rest of the ownership group have involved the fans so much in the project tagged Soccer City. The new team’s name would be either San Diego Surf or Footy McFooty face or San Diego Football Club (SDFC).

The ownership group asked fans to vote through an online poll on Facebook. Footy McFooty won the third round and is leading the final round. Other names like San Diego Riptide, San Diego Armada, San Diego Bad Hombres and Mission San Diego have been knocked off.

“The fun part is that people actually get to be a part of this from day one. Not ownership up here making decisions, it’s the people who get to decide this. So we want to be inclusive and we want people to be a part of this,” Donovan said.
The ambitious plan for Soccer City includes a park and a lake. The plans for the city are impressive if executed.

Donovan is behind the plans for the new stadium to replace Qualcomm Stadium as NFL team San Diego Chargers moved to Los Angeles.

Qualcomm stadium would be demolished in the plans which might cost £800 million.