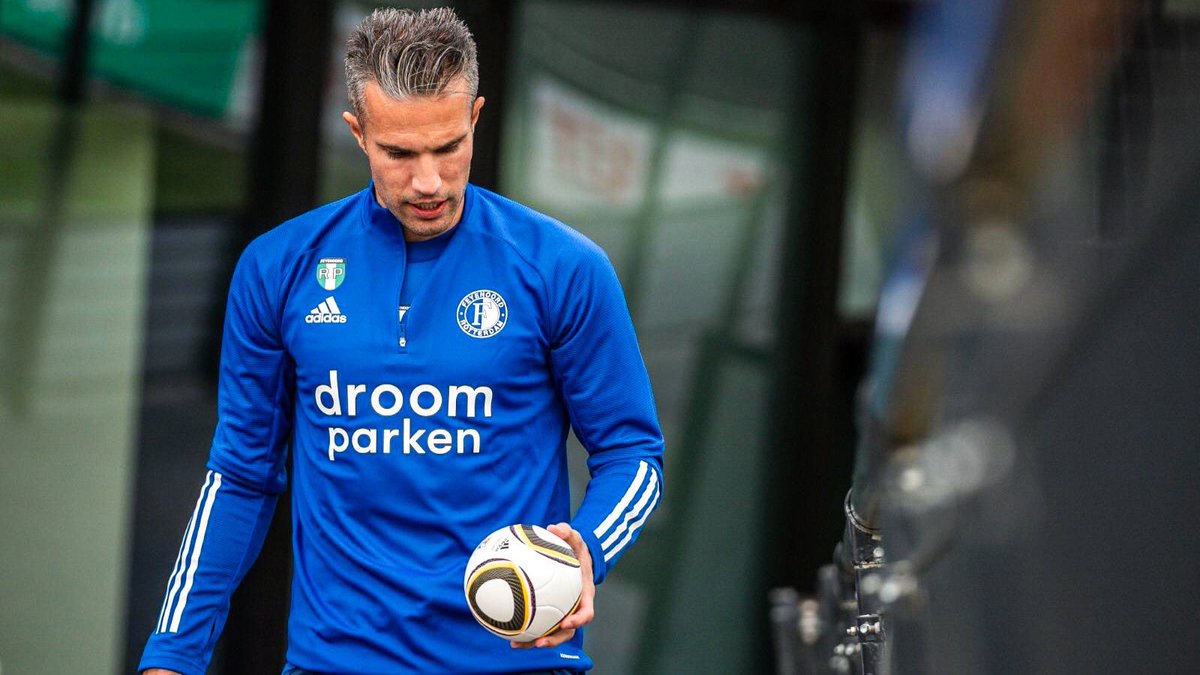 Mane had a very good scoring record against the Eagles and he was able to continue that record when the South Londoners visited Anfieldlast weekend. He had equalled the Premier League record of scoring in successive games against the same opposition last season when he found the back of the net in a 7-0 win at the home of the Eagles. Mane found the back of the net against Crystal Palace for the eighth straight game to equal the record that Dutchman Robin Van Persie set against Stoke City.

Senegalese attacker Mane then made the Premier League record his own when he scored the opener against the Eagles last weekend. He opened the scoring for Liverpool from close range with two minutes left to play in the first half. The goal gave the Reds a slim lead at the half-time break.
Egyptian international Mohamed Salah was involved in the Liverpool goal during the first half of the Palace game and he was the one who made the game safe with the second goal in the second half before substitute Naby Keita produced the moment of the game for the third Liverpool goal thus making it a convincing victory for his Merseyside club.
Liverpool were able to move above former leaders Manchester United on goal difference at the top of the Premier League log thanks to the big win over the Eagles. They now share top spot with Chelsea as the two teams have identical stats after the first five matches this season.