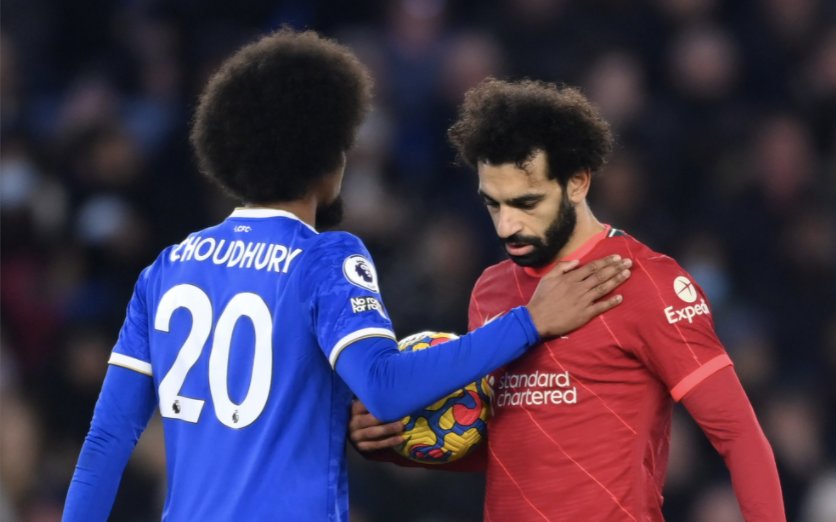 Lookman came on for Nigerian forward Kelechi Iheanacho and he scored within three minutes of coming on as a substitute. The goal from Lookman ensured that Liverpool attacker Mohamed Salah rued his penalty miss in the first half. The Egyptian international had his penalty saved by Leicester City goalkeeper Kasper Schmeichel in the first half.

Liverpool dropped from second place to third place on Wednesday after rivals Chelsea and Brighton &Hove Albion played out a 1-1 draw. Chelsea took the lead through a first half strike from Romelu Lukaku before it was cancelled out by a late Danny Welbeck goal in added time. Only a defeat would have left Chelsea in third place.

With the draw, they have moved above Liverpool into second spot though the Reds have one game in hand. Liverpool have an outstanding against Leeds United from Boxing Day.

In addition to taking third place, Liverpool are also nine points off Manchester City after they secured a 1-0 away win over Brentford. Phil Foden scored the only goal of the game in the colours of the Citizens. His goal came in the 16th minute off the assist from Belgian international playmaker Kevin De Bruyne.