Former United States star Landon Donovan believes his former club La Galaxy do not have a 'real plan' to rebuild the squad as they near what has been an awful season in Major League Soccer. 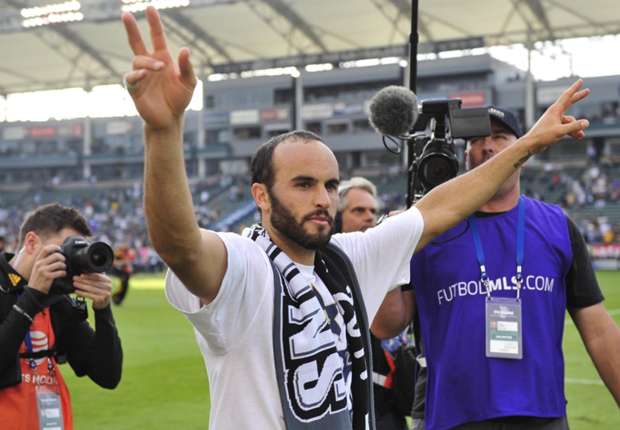 The Galaxy are on the verge of missing out on the playoffs for the first time since 2008, where managed just 33 points in 30 games.

In a report covered by ESPN FC, Donovan was critical of the club's performance as they lie second-last in MLS, behind only Colorado, he said: "It doesn't look like they have a real plan for what they want to do or who they want to be. When you build a team, you build down the middle. Any coach, general manager, sporting director will tell you that. You need to have solid pieces."

With the exception of the 3-0 triumph over bottom side Colorado, the Galaxy have notched just two goals since Sigi Schmid took over the managerial reigns from Curt Onalfo in July. Despite the lack of firepower up front, Donovan revealed that Schmid would look into the shot-stopper's position with trio Brian Rowe, Jon Kempin and Clement Diop all struggling this term.

Donovan ended the discussion by questioning the winter signing of Joao Pedro, who has struggled since his move from Primeira Liga club Vitória Guimarães. The 24-year-old has managed just one goal and two assists in 26 MLS starts in his debut season, and Donovan feels the club took the wrong approach to pursue a player with relatively no experience in the division. With playoff spot in hand, the Galaxy will hope to end their season on a high by accumulating the maximum number of points from their remaining four games.