Liverpool boss Jurgen Klopp has said that goalkeeper Alisson Becker may not have sustained a long-term injury and he could return to action in a couple of weeks’ time. The Brazil international picked up a calf problem during the season opener against Norwich City at Anfield and he was thereafter replaced by Adrian, who was the club’s only senior signing during the summer transfer window. 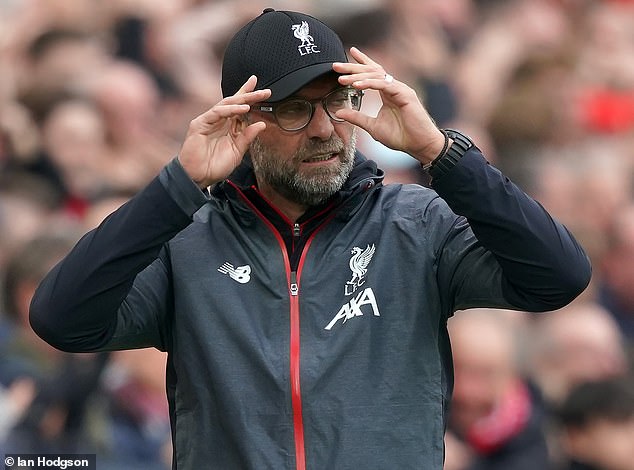 Since then, there have been plenty of reports indicating that the shot-stopper could be out of action for around six weeks, but Klopp believes the keeper could return to action much earlier than speculated, he said: “[It’s] Not too cool. It’s a calf injury which takes him obviously out for a while. I don’t want to make now [an] exact prognosis on when he will be back but it will not be Wednesday for sure, so now then we have to see. It takes a while, it takes a couple weeks for sure, and we have to see. I saw already like ‘six weeks’ and stuff like this, but Ali was not a lot injured in his career so I would like to wait a little bit to see how he develops in that process now, but he is not in for the next few weeks.”

The Reds made the perfect start to the league season with a comfortable 4-1 triumph over Norwich at Anfield and the injury to Alisson was probably the only setback. There were some mistakes on the defensive front during the game but nonetheless, that did not prove costly with the Canaries fluffing their attempts on goal for most parts of the encounter.

Liverpool are now scheduled to face Chelsea in the European Super Cup on Wednesday night and they are surely favourites for the game, considering the Blues’ poor start to the season. Frank Lampard’s side were caught defensively during the 4-0 defeat at Manchester United on the opening week of the season and they need to put up a huge performance to outsmart the Champions League holders.