Brazil manager Dunga has said that he is extremely happy with the way his players have responded after their disappointing World Cup exit. Brazil managed to win their eighth consecutive match after a 1-0 success over Chile.

This match may have been only a friendly but victory was extremely crucial given that Chile will be one of the favourites for the upcoming Copa America since they are the host nation.

This latest victory, though, has placed Brazil as the favourites for the title according to the latest betting odds (Link for online betting for UK customers). Uruguay are the defending champions and they will certainly come with enough confidence after a decent World Cup. 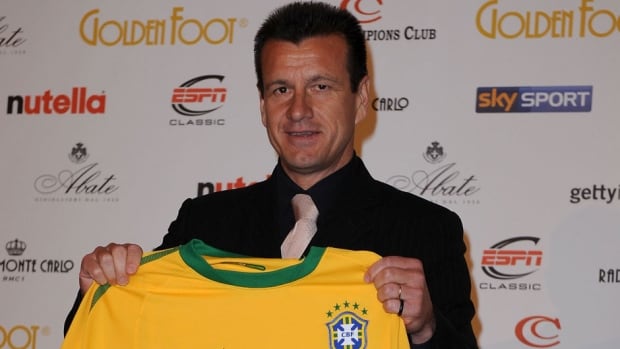 Dunga may have prioritised the World Cup qualifiers over the South American competition, but it is still clear that he wants to win this title. The two victories in the recent friendly matches – against France and Chile – were made possible with a lot of positives as well.

Star striker Neymar has been playing extremely well for the national team, but Dunga has pointed out that the team should stop relying upon the Barcelona striker for the goals. It should be noted that Brazil were humiliated in the World Cup 2014 semifinals against Germany during the absence of Neymar, when they again topped the betting odds (Link for online betting for non-UK customers). Dunga says that the whole team should look for options when it comes to goals.

"I am very pleased with how they are dealing with everything since the World Cup and they are working very hard. They know the responsibility they have when they play for the Brazilian team and they are determined to change what has happened in the past so I am very happy. The Copa America will be one of the most difficult for a long time. The South American teams are a lot stronger because so many players are playing in Europe which make the competition a lot harder than ever before," said Dunga.